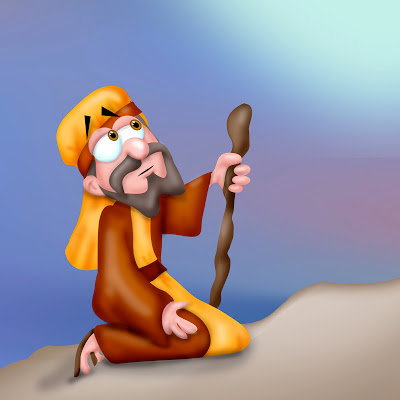 So now we begin the book of Joshua. (The sixth book of the bible) God spoke to Joshua and told him that now that Moses was dead, the time had come for him to lead the people of Israel. I’m sure that Joshua was sad about losing his friend and teacher, but he had millions of people depending on him to lead them into the promised land.
God spoke, “In three days you will cross the Jordan river. The promised land is just on the other side. There are men there that will not want you there, but I do. I will be with you so no man will able to stand against you. Be strong and brave. You will lead all the Israelites into the land that I promised to your father, your grandfather and his father. So be strong and brave.”
Did you notice that God said “be strong and brave” twice?  The bible repeats itself when something is very important. Jesus does this all the time. God told Joshua to be strong and brave while crossing the Jordan River and then again while being a leader. Let’s take a look at those two words.
STRONG is not how much weight you can lift. STRONG is standing up for what is right. In other words.....standing for God.


BRAVE is not without fear. BRAVE is doing something even though it scares you. Here is an example. Billy loves to climb trees. Joey is afraid of heights so he stays on the ground. One day Billy climbs a tree and tells Joey to come on up. Joey is shaking with fear as he reaches for branch after another until he his sitting high above the ground with Billy. Who was braver? Billy who had no fear and climbed the tree? Or Joey who, despite being afraid, climbed it? 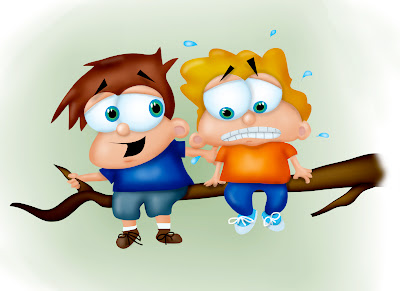 Have you ever been in a situation where you had to be Strong (Stand for God) and Brave?  God told Joshua how to do it and He tells us too. First of all God told Joshua His plan. This is God’s will. He tells us His plan too in the Bible. We are all a part of God’s plan and we have a part in God’s plan. Secondly God gives Joshua his promises. God told Joshua that He would be with Him. God has given us over 3000 promises in the Bible! Finally in Joshua 1 verses 7, 8 and 9, God tells Joshua to read the bible, to study it, to meditate on it (which means to stop and think about what it says) and to obey it. Then God gives Joshua a promise of success if he does these things and tells him one more time to be STRONG and BRAVE! (Wow! that’s three times!)
Right away Joshua told all the people that they were to start packing because in three days they were going to cross the Jordan River into the promised land. Then he told them to be STRONG and BRAVE because God was with them.


It is important for us to obey God right away, because if we wait til later, we may forget exactly what we are supposed to do or we may keep saying later I will, but later never comes. Have you ever put off something that you were supposed to do, only to never get around to it? (like cleaning your room) When we put off what God wants us to do, it is disobedience.
The Israelites told Joshua that they would do whatever God told them They knew that God was speaking through Joshua because he spoke with confidence. (strong and brave)
Then Joshua called two men aside and directed them to go check out the land first, he didn’t want any surprises. Next time we will follow the journey of these two men.


So today we found out a few things.
God wants us to stand STRONG for Him and to be BRAVE for Him when we feel afraid.
God tells us how to be STRONG and BRAVE (1) Know God’s will (2) Know God’s promises and (3) Know God’s word (the Bible) read it, study it, think about it and obey it.
The biggest thing God wants from us is to trust Him. Trusting His will, trusting His promises and trusting His Word. If we don’t trust Him in these things ..... we can never really be STRONG and BRAVE.
Posted by MrBibleHead at 10:32 AM No comments:

I’ve had some recent requests for more coloring pages, so before we begin the book of Joshua, I wanted to post some coloring pages from the first five books of the Bible.(and one of me :)
From now on,  I will try to post some coloring pages every couple of posts to correspond to the story we are in. Thanks for your emails and your support.
May the grace of Jesus Christ, the love of God and the fellowship the fellowship of the Holy Spirit be with you all. (2 Corinthians 13:14) 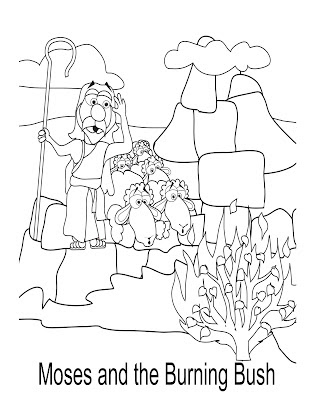 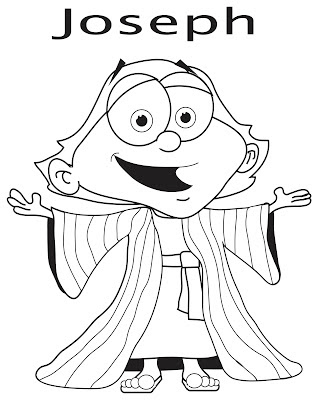 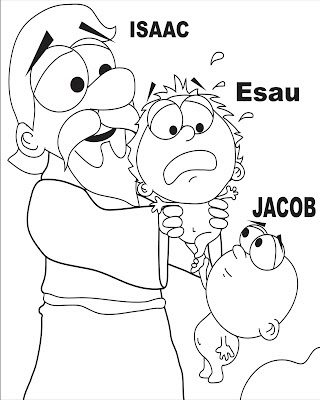 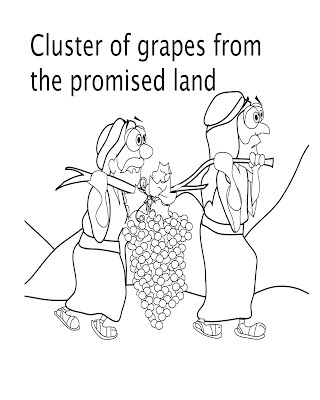 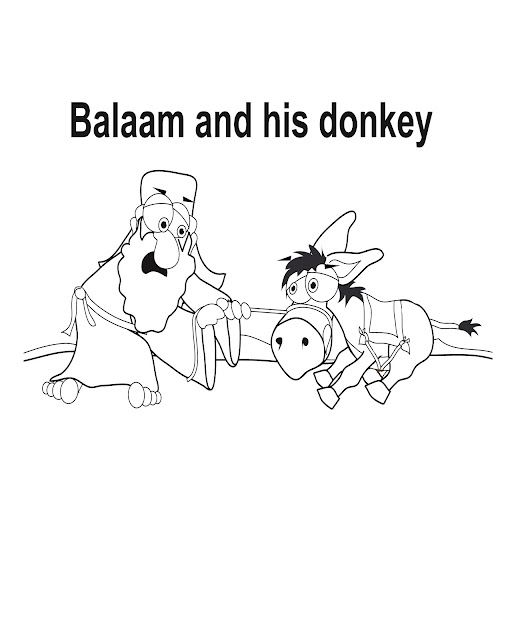 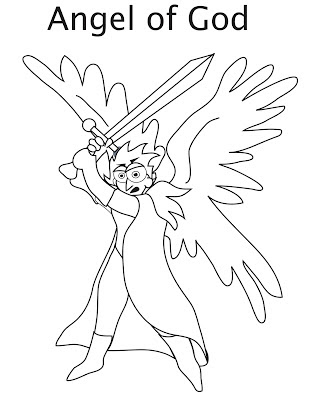 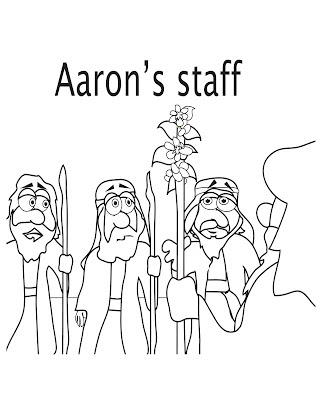 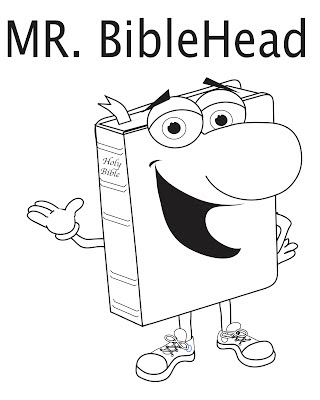 Posted by MrBibleHead at 7:48 AM 2 comments: