We will look at a few more proverbs. Remember what we said about the Book of Proverbs? The main purpose is to teach wisdom to God’s people. Proverbs are short clever explanations, which are easy to remember. They contain truisms. These are things which are typically true however, not always. They deal with life, principles, good judgment, and perception. They often draw distinctions between a wise man and a foolish man with parable type examples.


Proverbs 1:17
The bird see a trap and goes the other way,
A greedy man sets a trap, then gets caught
in it himself.
In other words, the deeds that go along with being greedy are actually self-destructive. 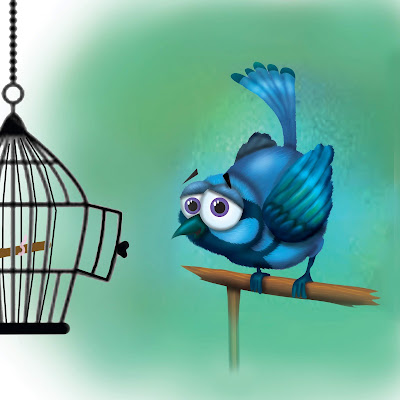 Proverbs 17:12
Trying to rob a mama bear of her cubs is safer
than confronting a fool caught in his own folly.
In other words, pointing out a stupid mistake to someone is not a very good idea. 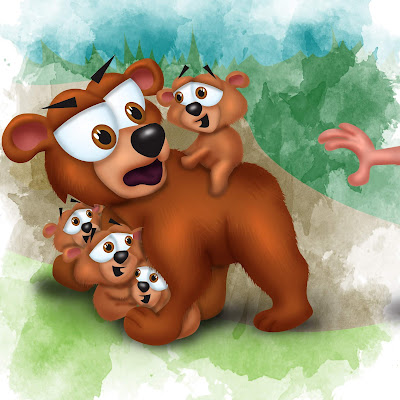 Proverbs 24:16
A Godly man may trip 7 times, but he always gets up.
Just one trip-up and the ungodly man is down and out.
In other words, When God is on our side, we see obstacles as opportunities and brush ourselves off and try again, but the person that doesn't know God, gets totally discouraged after one failure and gives up. 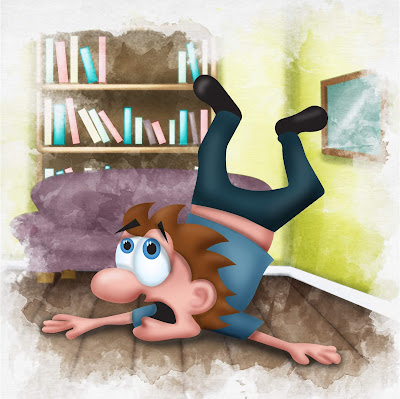 Proverbs 26:17
Yanking a dog's ears is as foolish as interfering
in someone else's argument.
In other words, When we get in the middle of two people arguing, we could be the one that ends up getting "bit." The Bible does say "Blessed are the peace makers", but it does not say blessed are the peace keepers. 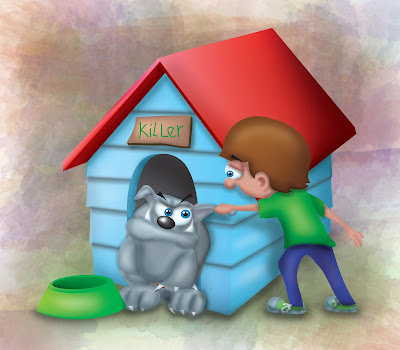 Next time we will be reading another book written by King Solomon called "Ecclesiastes".