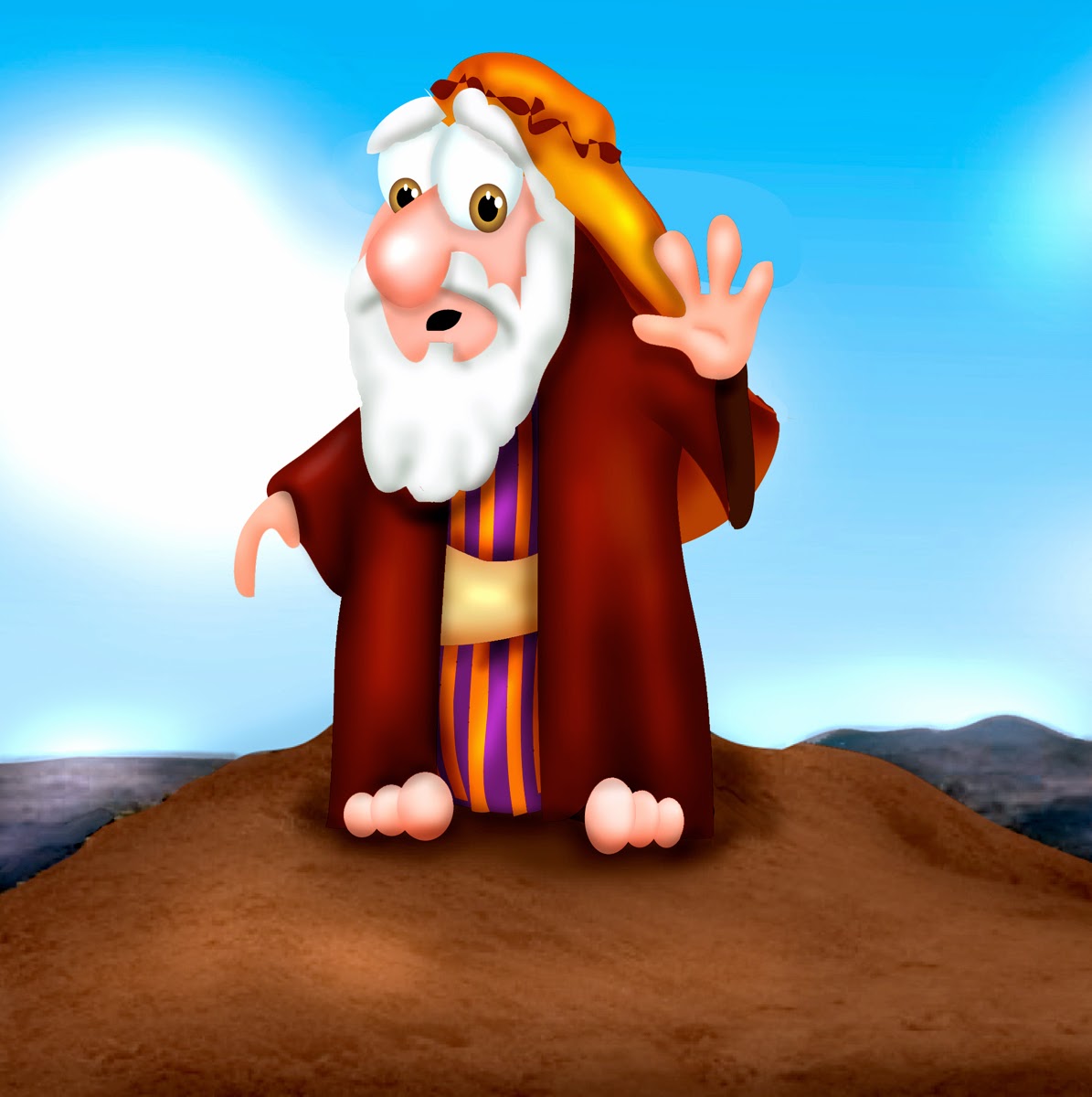 By now Samuel was getting old. He had two sons, Joel and Abijah. Samuel was getting his sons ready to take over as Israel’s judges, but the people wanted a king. Samuel had explained that God was their king. He told the people that Joel and Abijah would be the new judges, but the people cried out. “We don’t want your sons! We want a king like the other countries have!”
Samuel was hurt. He went to God and told Him what the people were saying.
“Don’t take it personally Samuel.” God said. “It is not you and your sons that the people are rejecting. It is me. Ever since I brought them out of Egypt, they have continually rejected me and followed other gods.” (Jesus said the same thing in John 15:18)
God continued. "First warn the people about what will happen when they have a king. Tell them: A king will draft your sons into the army. A king will make some of your sons slave laborers. A king will take your daughters and force them to cook and clean for him. A king will take away your best fields and have them harvested as his own. A king will take your best cattle and keep them in the royal stable for him and his officials. Then you will beg to go back to the old way, but it will be too late.”
So Samuel brought God’s message to the people. He warned them about how a king would treat them. Guess what the people said?  They said, “We don’t care! We still want a king like all the other countries around us!” They wanted to be like everyone else, even if it wasn’t best for them!

Have you ever tried to be like everyone else? Sometimes it seems easier to just go along with the crowd, even if we know it is not what God wants. Do you know what God wants for you? He wants the best for you. When God says, “Don’t.” He is saying, “Don’t hurt yourself.” God loves you. He made you different from everyone else for a reason. Be who God made you to be.

Well, the Israelites made up their mind so God told Samuel that he would pick out a king for them. He told Samuel to prepare a feast and invite the top 30 officials in Israel. He also told Samuel to save the best piece of meat for the king. So Samuel invited 30 of the top officials and had a feast prepared. Wow! Samuel had faith! He would have looked pretty stupid if he threw a party for the new king and the king didn’t show up! But God was already working behind the scenes. 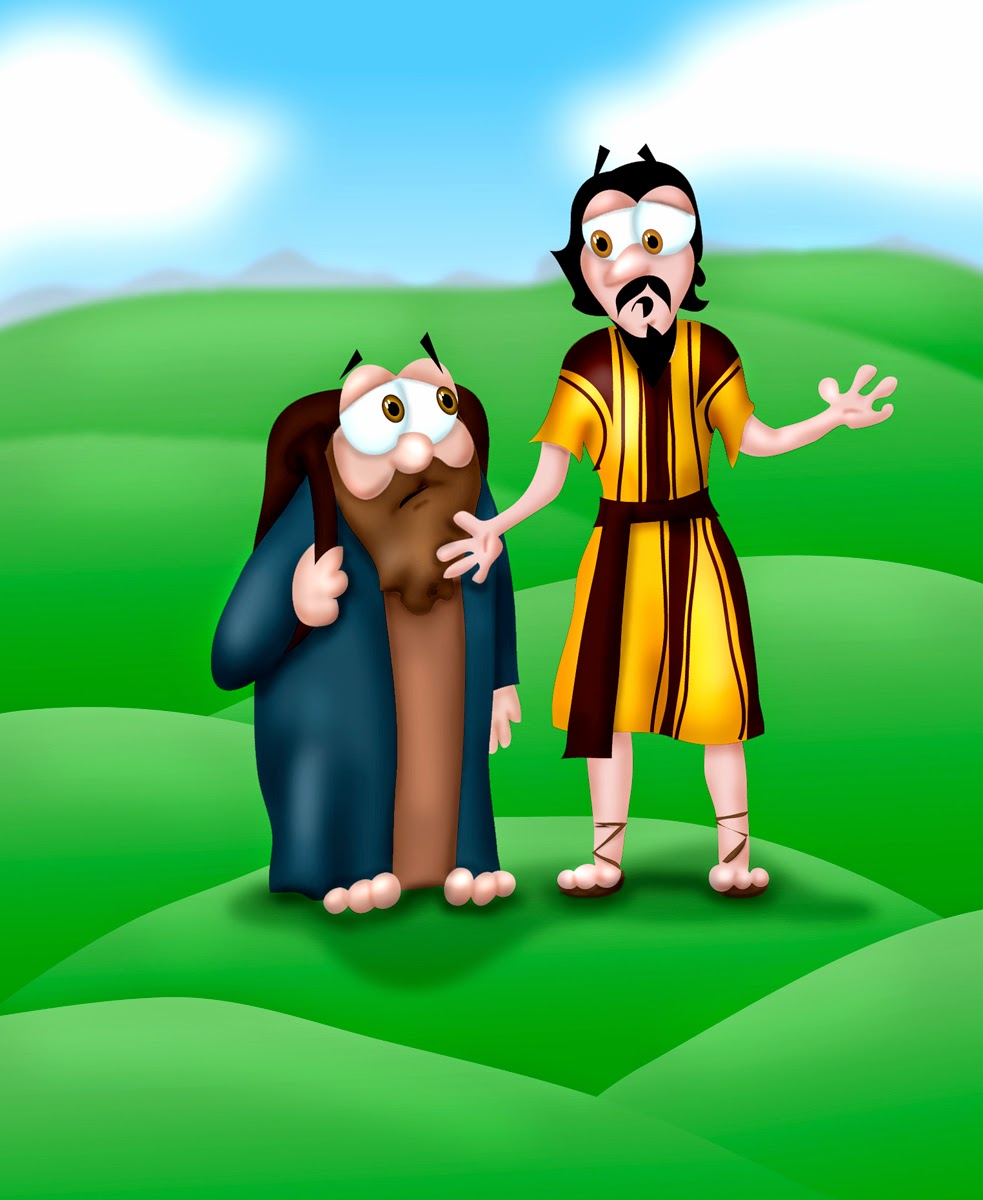 Did you know that God is working behind the scenes in our lives right now? When we talk to Him today, we should thank Him for all the things that He does in our lives that we don’t even know about.

A few miles away their was a rich man named Kish. He had a very handsome son named Saul. Saul was not only handsome but he was also tall. He stood head and shoulders above everyone else. Kish called to his son. “Saul, some of the donkeys have run off! Take one of the servants with you and see if you can find them and bring them back. So Saul and the servant headed toward the hill country. They searched everywhere and couldn’t find the donkeys.
“I think we better head back home.” Saul said. “The donkeys are nowhere to be found.” 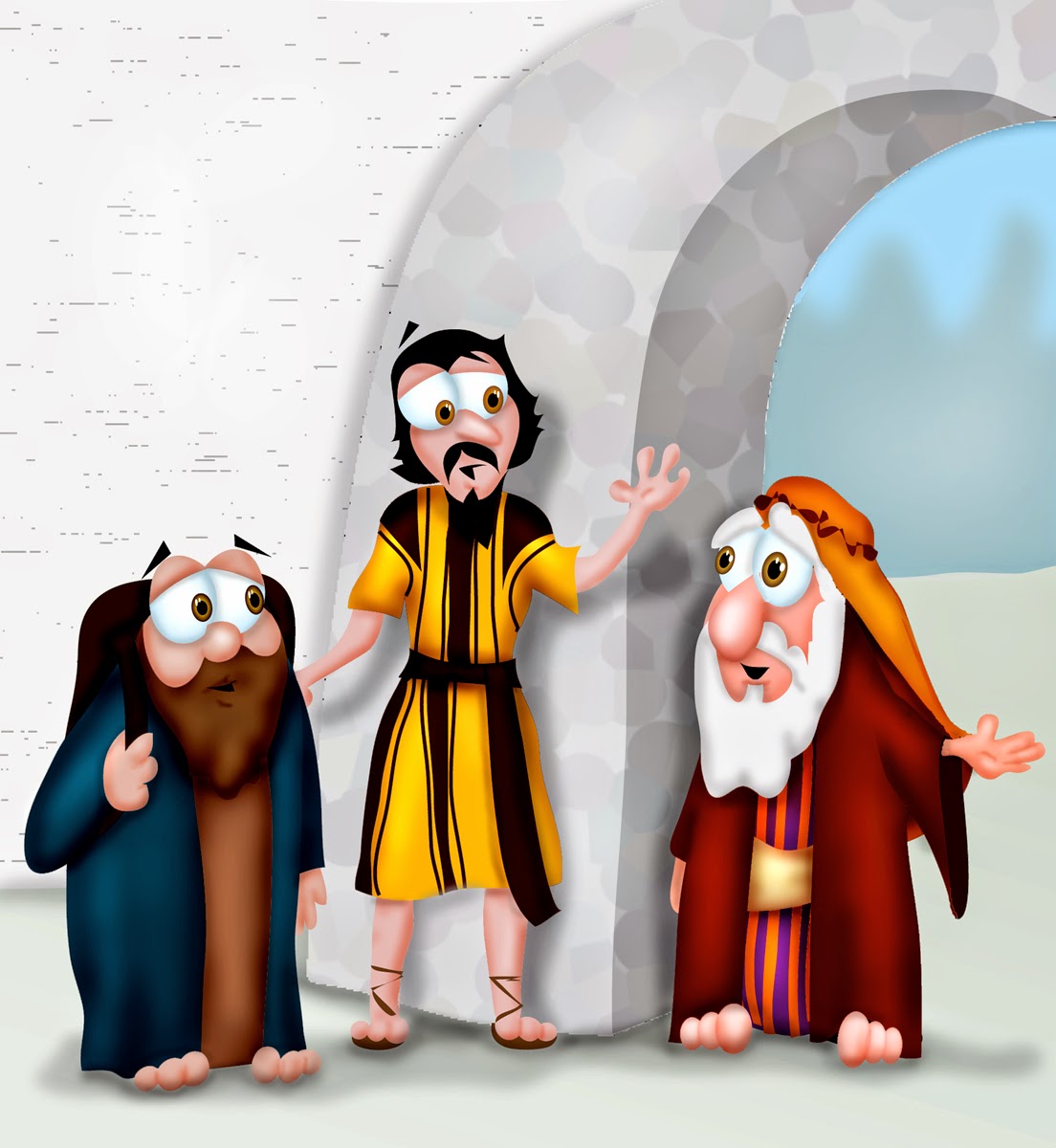 “Wait!” Said the servant. “See that town just over the next hill? There is a prophet named Samuel that lives there. Maybe he can direct us to the donkeys.”
So they headed toward the town. When they arrived at the gate, Samuel was waiting. Saul asked where he could find the prophet Samuel.
“I am he.” Said Samuel. “Come with me and don’t worry about the donkeys. They have been found.”
Samuel led Saul to the head of the table at the banquet and brought out the best piece of meat for him. Saul was very confused. He just wanted to find his donkeys and now he was the guest of honor at some feast.

Sometimes we think that things are not going well, like Saul when he couldn’t find his donkeys. But sometimes God is leading us right where He wants us. Sometimes He is protecting us from something. Sometimes He is preparing us for something and sometimes he is teaching us something. But through it all, He is always drawing us nearer to Him.
Posted by MrBibleHead at 7:14 AM 4 comments: