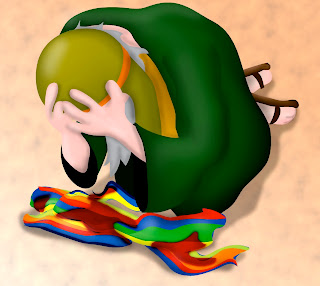 Poor Joseph! Sold to the Egyptians as a slave! Could you imagine being free to do whatever you want one day and being a slave the next?
Now the brothers had to go face Jacob, their father. What do you think they told him?
Here’s what the brothers did. They took Josephs colorful coat that his father gave him and sprinkled it with blood. Then they gave the bloody coat to their father.
“We found this on the way back home father.” one of the brothers said. “It looks like some kind of wild animal tore him to shreds!” They continued.
Joseph was Jacob’s favorite son so he was very upset. He screamed and tore his clothes. ( in those days when you tore your clothes on purpose, it was a sign of sadness and hurting). if we tore our clothes on purpose.... we’d get grounded!
Jacob’s sons all tried to comfort him, but he was too upset. “Leave me alone! My son favorite Joseph is dead!” Jacob cried.
Meanwhile Joseph was sold by the traders that bought him to a very important man named Potiphar.
Potiphar was one of Pharaoh’s main guys and Pharaoh was the king. Even though Joseph was in a bad spot, he never stopped loving God or never stopped trusting Him. Sometimes when things go wrong, we start doubting God and His love. We should be like Joseph. He became the best slave ever! Potiphar saw that God was with Joseph in all he did. Potiphar trusted Joseph and made him head of his household and he put him in charge of everything he owned. Joseph even got to live in Potiphar’s very expensive home.
Everything was going pretty good for Joseph for a couple years. As time went by, Joseph got older and more handsome. One day Potiphar’s wife was alone with Joseph. She tried to kiss Joseph, but Joseph backed away. “Potiphar has put me in charge of everything. He trusts me and I’m not going sin against him or God by kissing you!” Joseph told her and he left. 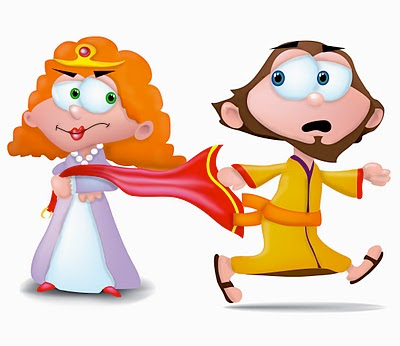 As time passed, Joseph kept his distance from Potiphar’s wife. He didn’t want a repeat of what happened before. But Potiphar’s wife made sure that Joseph would be alone with her again. When she got him alone, Potiphar’s wife snuck up on Joseph and gave him a hug and tried to kiss him. Joseph took off so fast, that he left Potiphar’s wife holding his cloak!
In hard circumstances, we always have a choice. Most of the time it is easy to see what God would want us to choose. Joseph made Godly choices when he decided to be the best slave that he could be and when he didn’t kiss Potiphar’s wife (and the Bible says that she was very beautiful!)

We have to remember that God has a plan. Sometimes our life gets a little harder for a while so that God’s plan could work. Hard times make us a better person, and the better person we are, the more God can use us. We should obey God and we have to trust God! Do you think God knows what he is doing? Me too!
Posted by MrBibleHead at 6:33 PM 2 comments:

Joseph, his coat and his brothers (Genesis37)

I hope you had a great Christmas and New years!
Remember last time we were talking about Isaac, his two sons, Jacob and Esau and how Jacob tricked Isaac into giving him the family blessing? After that happened, Jacob was so afraid of his brother that he left. Jacob and Esau only met one time after that.
Jacob had 12 sons. One of his sons was named Joseph. In the next few blogs, we will be talking about Joseph. he had a most amazing life!
Out of all Jacob’s sons, Joseph was his favorite. Jacob treated Joseph extra special. He even made him a very colorful robe. Joseph loved the robe. he wore it all the time. 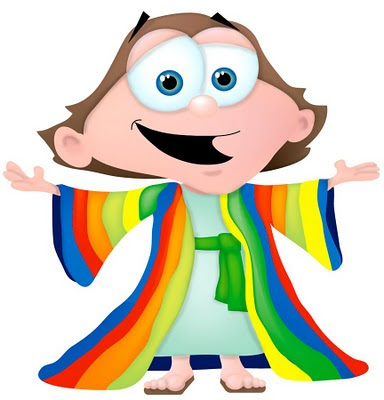 But Joseph’s brother’s were jealous of him. They did not like that their father treated him extra special. One day, all the brothers, except Joseph, were tending the sheep just outside of town. Jacob called Joseph over. “Joseph, could you go check on your brother and see if they need any water?”
Joseph left right away. Of course he was wearing his favorite colorful robe that his father gave him. Joseph’s brother’s could see him a mile away wearing it! They got madder and more jealous the closer Joseph came. By the time Joseph reached the brothers, they had already planned on killing him.
Rueben was the oldest. he said, “No we don’t want Joseph’s blood on our hands. We’ll just throw him in this abandoned well. If he dies, he dies.... but we will not have shed his blood. 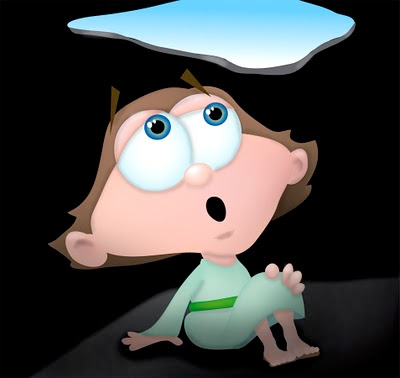 So they took off Joseph’s robe and tossed him into the dry well. I bet Joseph was scared and hurt. His brother’s were just about to leave, when they saw some rich merchants passing by. One of the brother’s came up with the idea to pull Joseph out of the well and sell him as a slave! So that’s what they did. The brothers traded their brother, Joseph, for 20 coins! 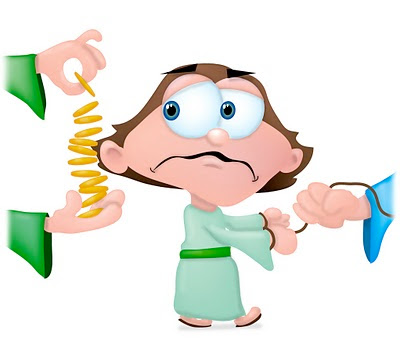 Joseph was probably glad to be out of the well, but I’m sure he was really hurt that his brother’s did that to him. His brother’s did some bad things to Joseph because they were jealous. Jealousy is a sin and it leads to other sins. Whenever I see something that someone has that I wish I had, I have to ask God to help me, because I can feel jealousy starting. God helps me to be happy for the other person. Have you ever felt jealous? It doesn’t feel good does it? Have you ever been happy for someone? It feels good doesn’t it? Next time you start getting jealous, ask God for help. He loves you!!
Posted by MrBibleHead at 5:32 PM 5 comments: