2 turtles for the ark

you can feed these turtles and lead them into the ark
Click your mouse to feed them or drag it to lead them.
Posted by MrBibleHead at 10:06 AM 5 comments:

Have you ever seen a rainbow? I love rainbows. Noah and his family were the first people to ever see a rainbow. God made a promise to Noah and to us and he put the rainbow in the sky as His signature. For the next couple weeks we are going to join Noah and his family on an amazing adventure and find out about the promise of God. 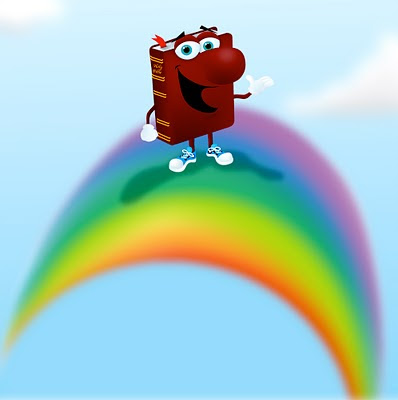 God was very upset because all men on the earth had turned away from Him. All except one man named Noah and his family. Noah loved God and he showed God how much he loved Him by obeying Him. It's hard to obey God when everyone around you is not. Have you ever done the right thing when all your friends were doing the wrong thing? Good for you. God sees what we do and he is pleased when we choose to do the right thing. I like to make God smile.
God wanted to clean up the world by removing all the bad people, but He wanted to reward Noah and his family for their obedience and love. God had a plan, but it required a lot of hard work by Noah and his family.
One day God said to Noah, "I am going to wipe the earth clean of all the evil men, so make an ark for yourself and your family because I am going to flood the earth." God gave Noah instructions for building the boat and Noah followed them exactly. If Noah was lazy and didn't make the ark exactly as God had said, it would have sunk or flipped over. If we only obey God sometimes or in some things, we are really not obeying Him. What if Noah said that he'll do it later?
God told Noah to make the ark so big, because Noah was going to keep 2 of every kind of animal in the boat during the flood. Imagine being on a boat with elephants and zebras and snakes and raccoons and monkeys! Noah had a wife and three sons. His son's were married.
So there was a total of 8 people to take care of all those animals. That must have been a lot of work!
Noah believed God and began building the ark right away. Noah didn't live anywhere near water, so all his neighbors would tease him. They thought he was crazy. Sometimes when we do the right thing when no one else is, people tease us and call us names, but God calls us His children. Remember how we talked about how God gave us the ability to make choices? Noah chose God's way and so should we. Noah believed God and so should we.
Here are a few interesting facts.
1. The ark was as long as 1 1/2 football fields and a tall as a 4 story building!
2. It took Noah 100 years to build the ark!
3. It rained for 40 days but Noah had to wait for the ground to dry, so he was in the ark for one year and 10 days!
4. Noah was 600 years old when it started to rain.
5. It had never rained before the flood.
6. The ark was big enough to hold 45,000 animals! 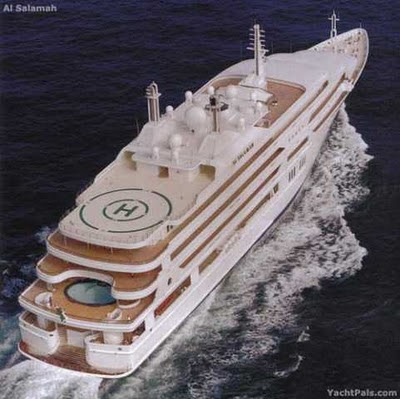 Here is a modern ship the same size as Noah's Ark!
Next week Noah fills up the ark with animals and God fills the earth with water.
Posted by MrBibleHead at 9:06 AM 2 comments:

Congrats to our 3 winners! 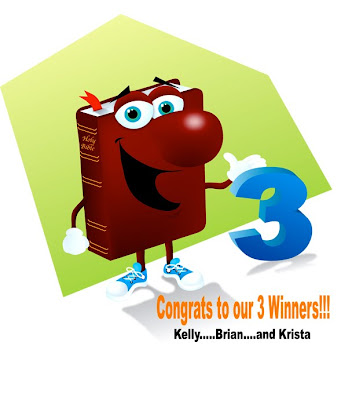 In the past 3 weeks , I selected 3 random comment makers on this blog to receive Mr. BibleHead t-shirts. Let me introduce them : Kelly has 3 boys. She has a blog about her three sons. It is called God Bless My Boys. Give her a visit here. Brian is has 2 sons. You can check out his inspiring blog here. Krista is a mom to 2 boys also. Her blog is called Krista Hamrick Illustration. She has a lot of wonderful and inspiring artwork. Check it out here. Thanks to everyone who commented the last few weeks. Don't worry there will be more give-aways. This past give-away of 3 t-shirts was in celebration of Jesus' resurrection from the dead. I picked 3, because Jesus rose on the 3rd day! This week we will be on board with Noah, his family and thousands of animals. So stop on by for an amazing adventure! (in Genesis chapter 6&7)
Posted by MrBibleHead at 7:50 PM 4 comments:

Sunday is Easter, so I thought we'd take a break from the book of Genesis and talk about Easter. It's fun to think about bunnies and to get an Easter basket full of goodies on Easter, but let me tell you the real meaning of Easter. 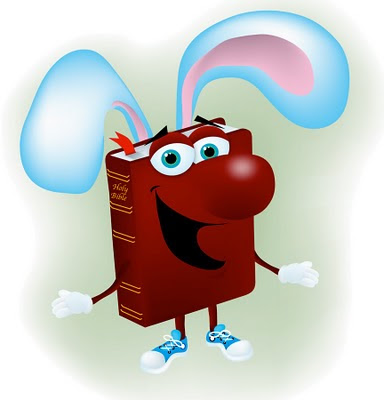 The story of Easter can be found in the book of Matthew 26:20through Matthew 28:20. Remember we talked about how Adam and Eve had to leave the wonderful Garden of Eden because they sinned. Then the last two weeks, we talked about God's wonderful plan and how Jesus took our punishment so that we could live forever with Him. Well Easter is the finishing touch of God's great plan. Jesus died on Good Friday, then on Easter Sunday, He rose from the dead!
You may be wondering "what does that have to do with me?" The answer is everything! Easter is a time for more celebration than Christmas! When Jesus was born on Christmas, it was just the beginning of God's plan. When Jesus rose from the grave on Easter, God's plan to allow us into heaven was complete.
Jesus was the first to rise from the dead and lead the way to heaven so that we could too. Jesus died for our sins so that we could be forgiven, But if He didn't rise we would stay dead forever. We would have no way of getting into heaven.
Let's say that you went to the animal shelter and picked out a dog. Your dad paid for the shots and license. Now the dog was yours. You brought the dog home and while you were still in the driveway, the dog jumped out of the car and ran up to the front door of the house. He couldn't open the door by himself and get into his new home. You had to open the door first and let him in. 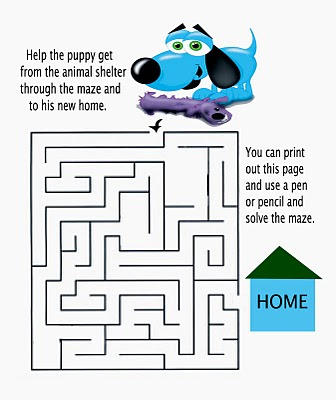 Just like the dog, Jesus paid a price for us. We are His. He saved us. But it wasn't until He rose from the dead that we were able to go through the gates of heaven. Heaven will be our home forever. Do you see that the whole Bible is about Jesus and His love for us. All the way back to Adam and Eve..... God had a plan. 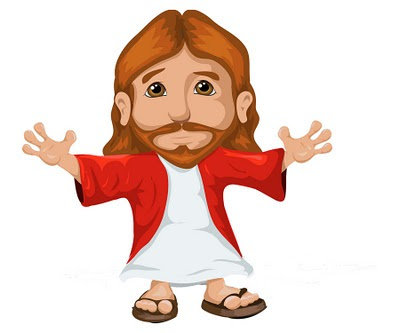 Next week we are going to climb aboard Noah's ark! Genesis chapter 6 Happy Easter!
Posted by MrBibleHead at 8:11 PM 8 comments: